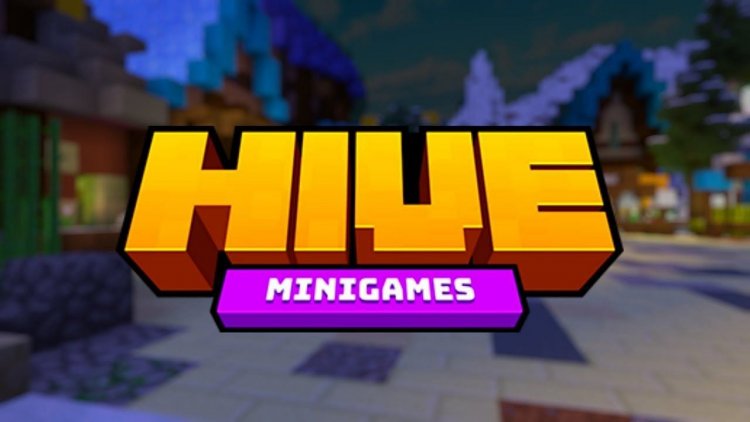 The Hive has many game modes including:

The diverse gamemodes ensure you always have something to do on the server. If you are craving some PvP action, consider a gamemode such as Skywars or Treasure wars. On the other hand, if PvP is not your thing, consider other gamemodes such as Murder Mystery, Build Battle, etc. 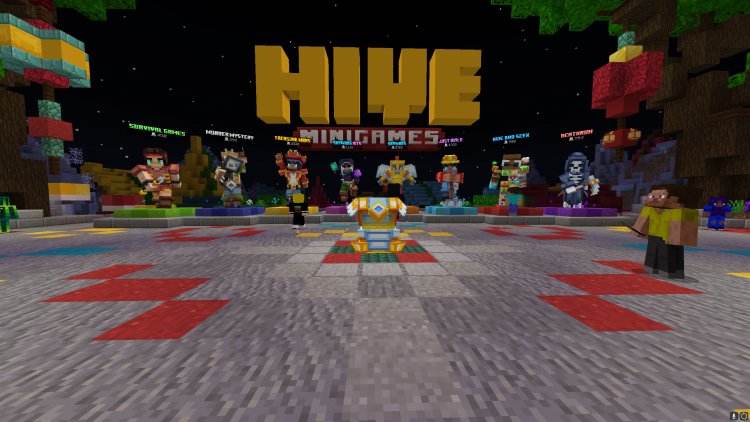 Click on any of those NPC's to join a gamemode. Make sure you check the names of the NPC before pressing one!

The Hive is an amazing server due to the fact that they put effort into creating unique and thrilling rewards to those who are dedicated to the server. Some of these ranks include:

The Hive allows you to make your own custom games, with your own rules, perks, etc. Custom games can be accessed when pressing an NPC and scrolling down until the "create custom server" button appears. Custom servers are excellent for getting PvP practice and mastering the game. You are able to invite friends to the game and have them practice with you. You are able to customize a significant amount of the game, including: 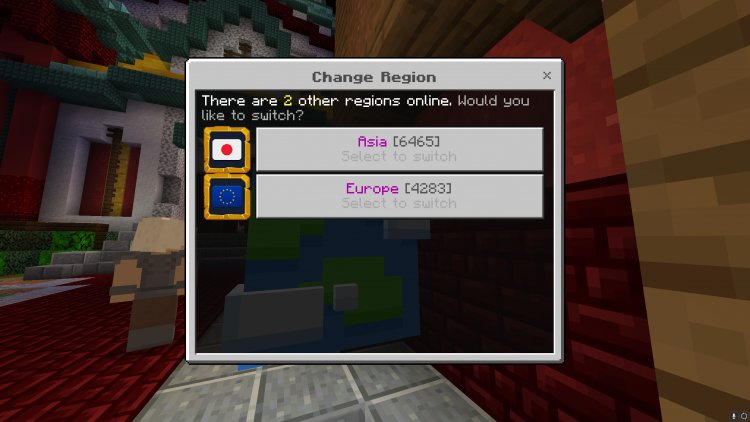 There are three regions to pick from: North America, Asia and Europe. Make sure you select the regions that best suit your location in order to get the best experience from the server. All game modes are the same in every region and are intended to help those outside of the United States.

HOW TO JOIN THE HIVE SERVER

Joining the Hive is extremely simple, make sure to login to a Microsoft account and go the "servers" tab and look under "Featured Servers" The Hive should appear there. For more clarification, consider viewing this video that also goes over the process of joining the server:

Overall, this is an amazing server where there is something for everyone. The server is considered one of the best for a reason. 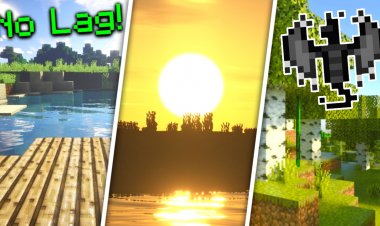 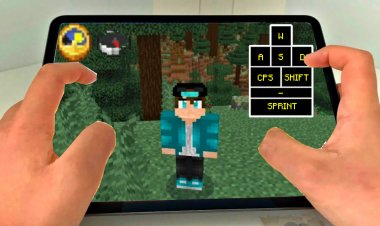 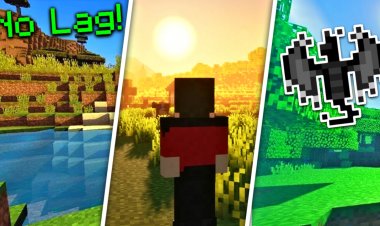 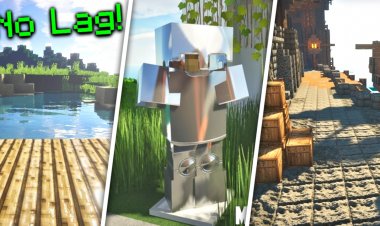 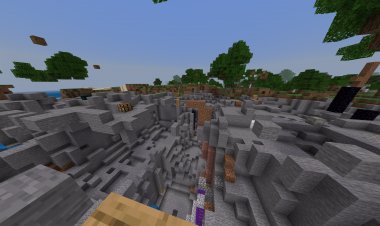 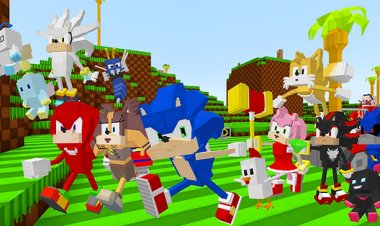 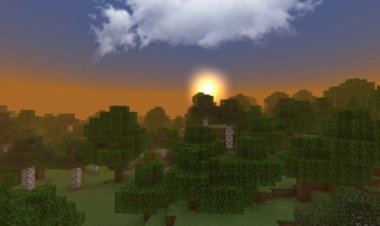 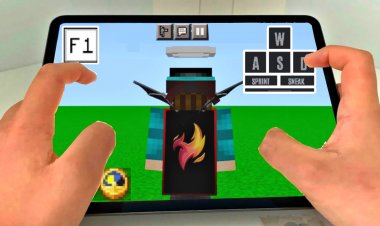