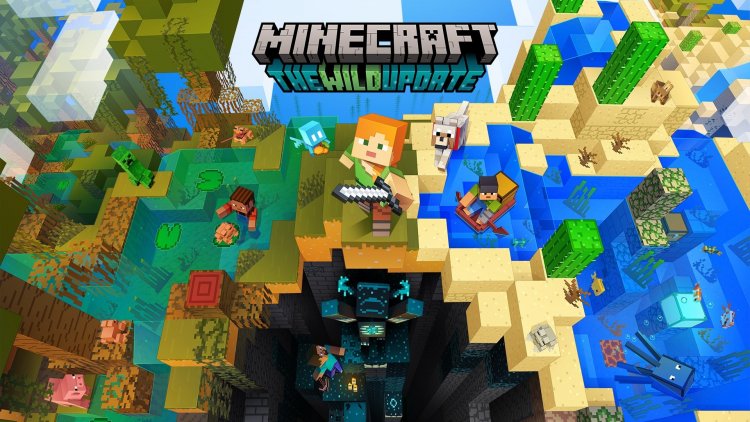 1.19, the first release of The Wild Update is an upcoming major update to Java Edition set to release on June 7, 2022.[1][2] The update was first announced on October 16, 2021 during Minecraft Live 2021. It introduces brand-new locations, materials, and blocks such as the Deep Dark and Mangrove biomes; ancient cities; mobs like the warden, the frog, the tadpole, and the allay, as well as new items obtainable only in these new biomes.

Here is 100 features of Minecraft 1.19, along with a video showcasing it.

The 2021 Minecraft Live winner, Allay mob will be added to the game

Mobile devices will have brand new controls which can be toggled on and off from the settings. These controls include new automatic sprinting buttons

The touch interaction model is also a new addition

8:
Tadpoles will be introduced and found in swamp biomes. These will eventually grow to be Frogs

There are also tadpole nest

Unfourentley that does mean shaders are temporally not functional

16:
The warden will dig underground if it is taken to the over world

Ancient cities are now in the game and is home to lots of loot, mobs and shulk blocks

18:
Deep dark caves is a new biome that can be found in depths of your world around the y 0 coordinates.

Seeds on bedrock and java will now generate the same structures

25:
The new recovery compass will be featured and points to the last position a player had died, it can be crafted from materials in the deep dark cave biome

There are new achievements for using the allay mob

There is a new swift sneak enchantment which allows the player to walk more quickly while sneaking.

Fireflies were meant to be added in this update but won't be making an appearance due to fireflies being poisonous to frogs in real life.

41:
There is a new /locate ancientcity command that will give you the coordinates to the nearest one

The new achievement “When the Squad Hops into Town” you can get by leashing all three types of frogs with a lead.

And the new “Sneak 100” achievement players get by sneaking p;ast a skulk censor

44:
The new “You got a friend in me” achievement

“With our powers combined” achievement

Wardens have a striking attack where they lead with their heads

A brand new biome that updates the swamp biome, the mangrove biomes

The home screen of Minecraft 1.19 now shows a Mangrove biome

In Mangrove biomes we have a new grass color

Made up of Mangrove logs

Which can then be crafted into Mangroove planks

And with those planks we get mangrove slabs

Mangrove biomes are also home to the new mud blocks

With mud blocks we can make clay

Sounds such as ponder

"Bukkit Bukkit" Catch a tadpole in a bucket

Added doWardenSpawning game rule, to control whether warden can be spawned or not, defaults to true.

A new accessibility slider has been added in the options menu called “Darkness Pulsing”. It controls how dark the Darkness effect gets when a Warden or Sculk Shrieker gives it to the player.

93:
Leaves are now waterloggable and make for some really cool textures.

Now support 3D biome blending, so it blends the underground biomes as well.

97:
Added /locate poi, can locate a POI (Point of Interest)

Brewing Stand Slightly changed its texture, to make their arms connect to their bases. 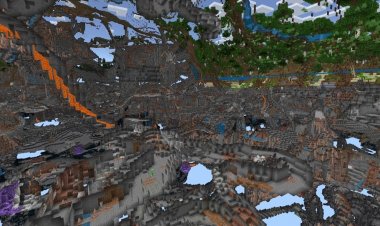 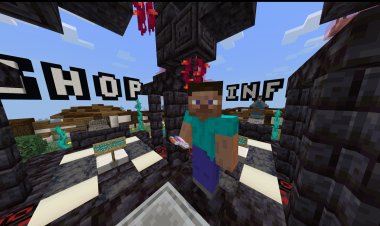 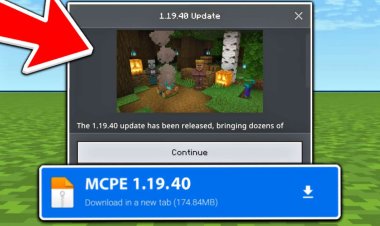 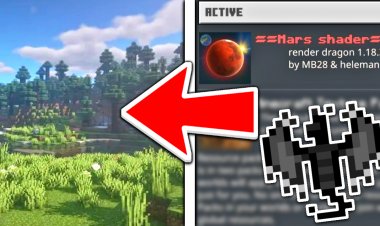 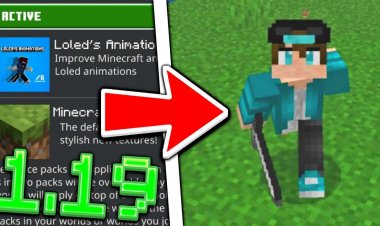 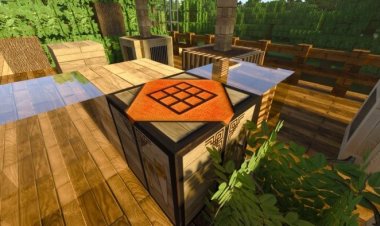 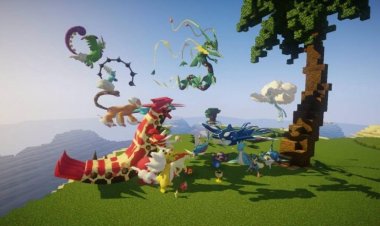